Greetings Everyone!
After a very, very busy first half of the school year it is now time for the second half of the 2010-2011 school year. With over two weeks worth of shows in January, the year is off to a great start. I am most excited about the official debut of my new program "Something Wicked This Way Comes: A Shakespeare Experiment." It has been performed at 3 high schools during 2010 and has now been performed during January of this year and has received great reviews so far! This was designed with high schools in mind but the first folks to book the program this year was actually an 8th Grade Honor's English class at a middle school and it was a blast!

For those who know me, there are also some new pics on the "About Me" page of the website - different family photos that are fun and goofy! I would encourage you to go and take a look - but...I think I'll just post them here as well! 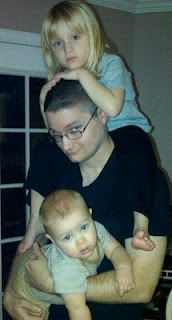 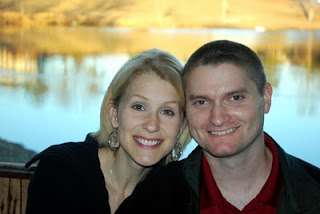 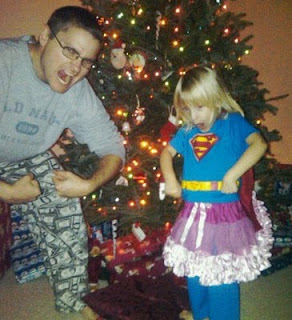 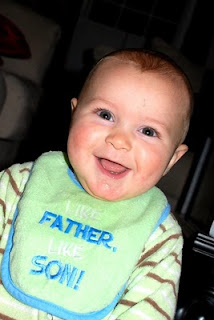