Haunted Christmas 2018 Was a Success!

Greetings Everyone!
The 2018 Fall School Show Season was a blast as usual!  While I perform my "Authors of Mystery and Horror" program more than any other - I have also performed Authors 2.0, several Shakespeare programs, a Poe program or two, along with a rare Grimm's Fairy Tale program (much more popular in the Spring).  However, my favorite show to perform is the "Haunted Christmas" program, which was in high demand once again during the end of November and all through December until Christmas break!  Several schools have a waiting list for several weeks on MR James Ghost Stories, as well as on copies of Charles Dickens' A Christmas Carol!!!

Below are a few photos from the December programs. 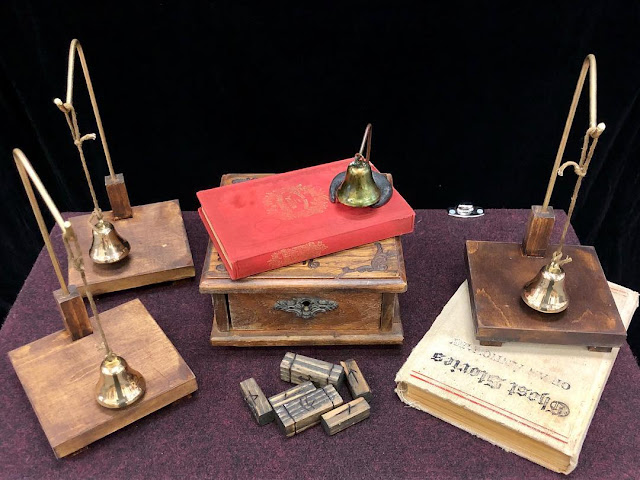 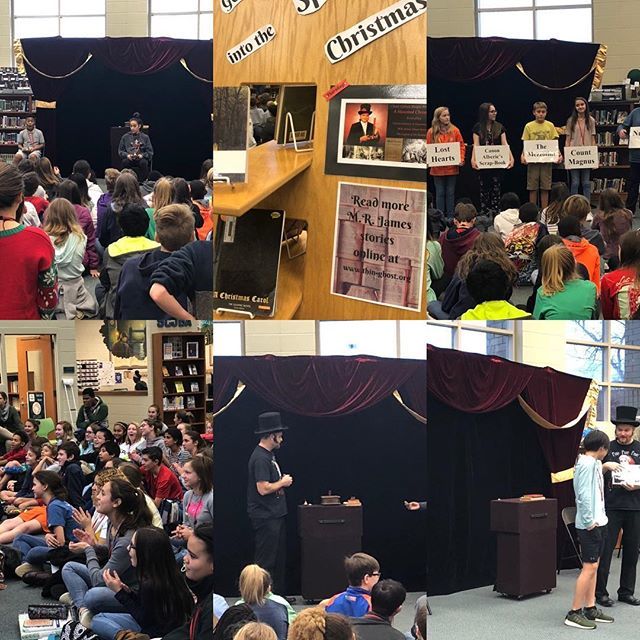 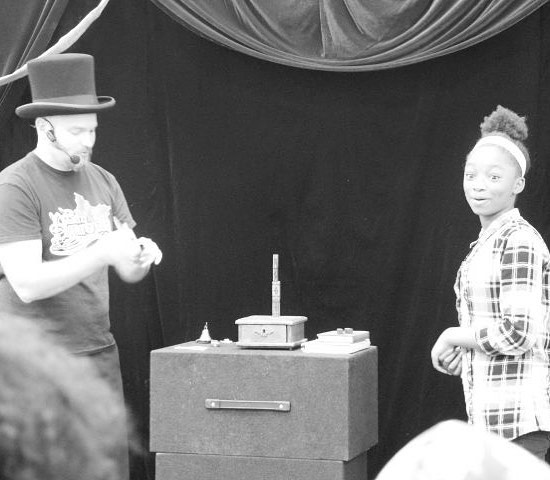 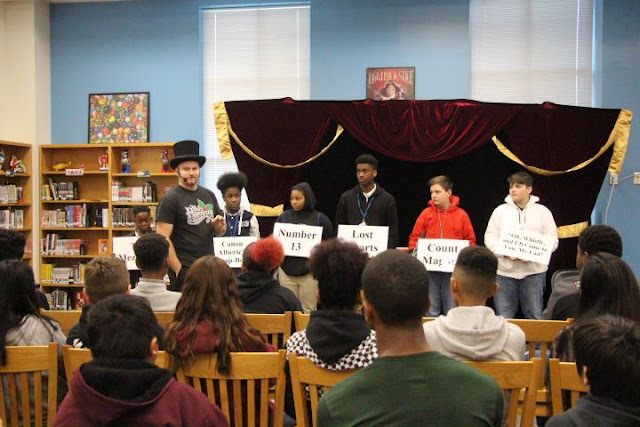 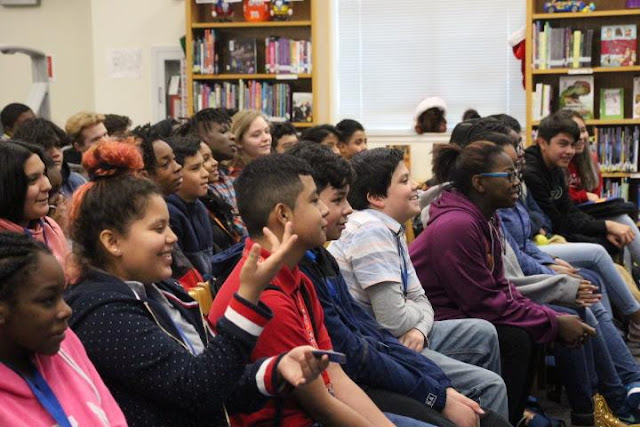 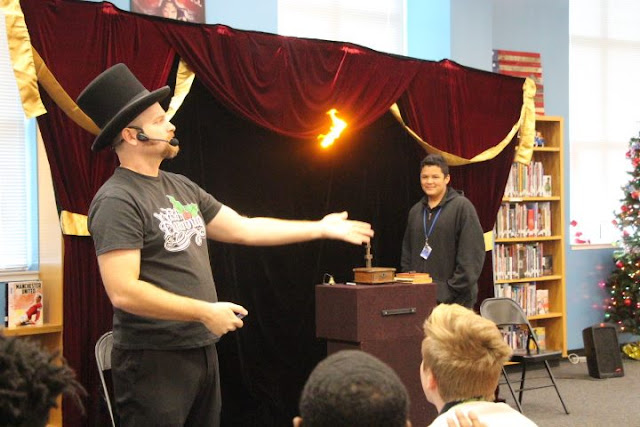 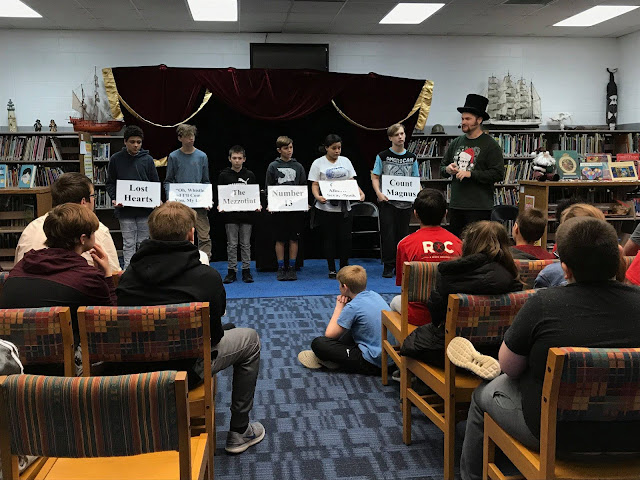 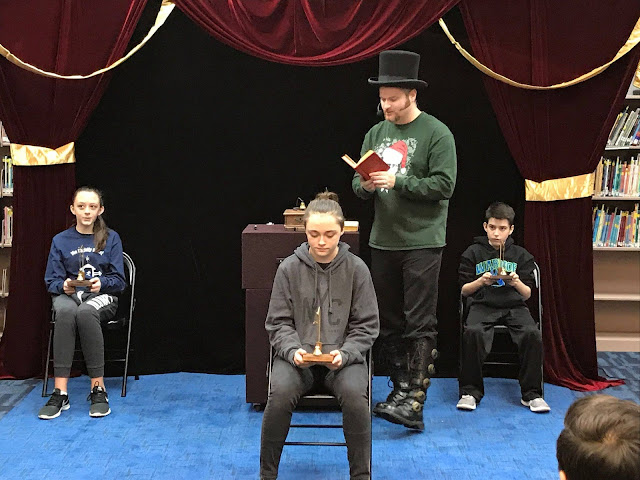 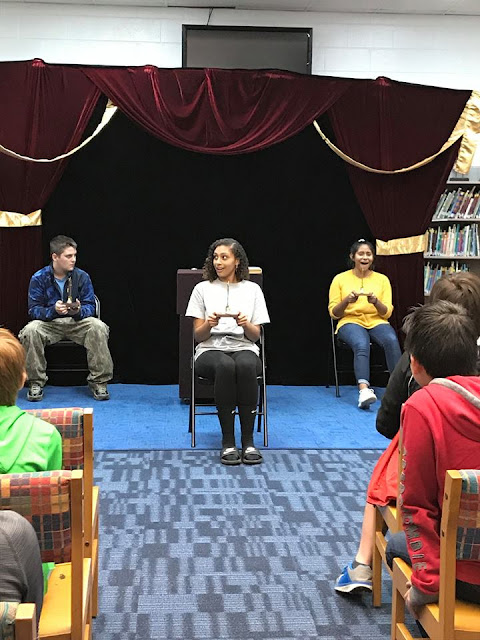 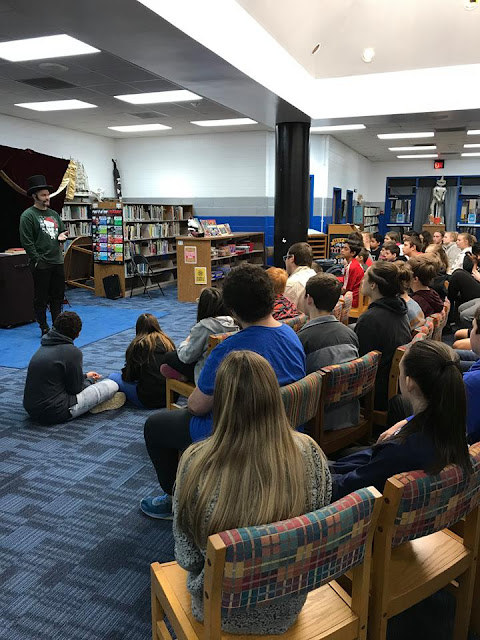 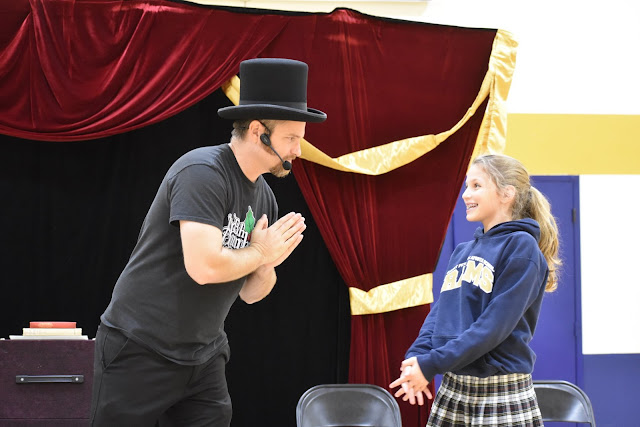 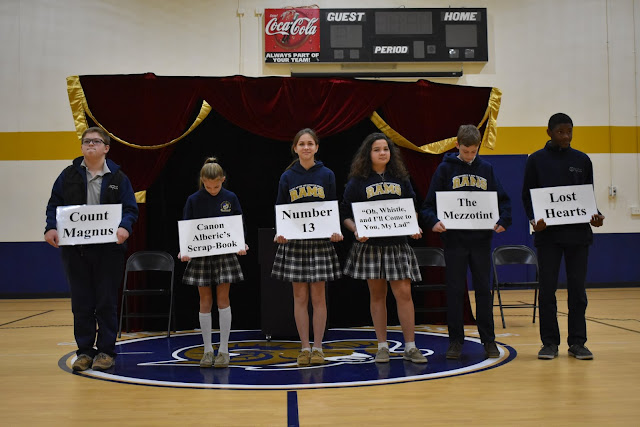 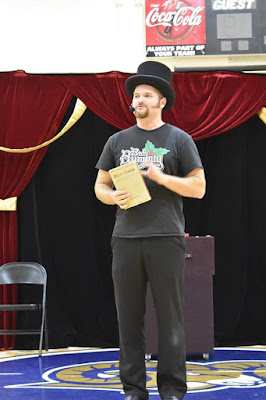 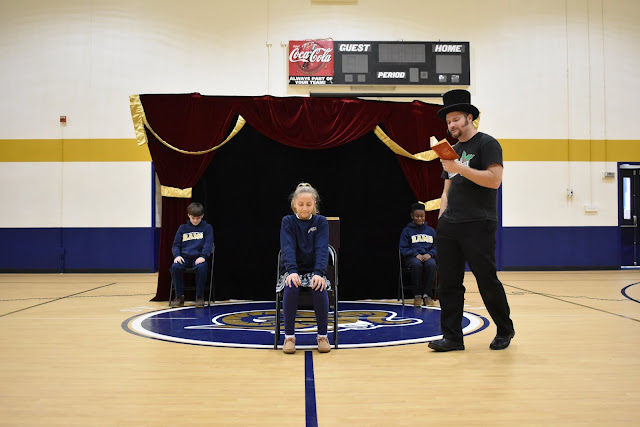 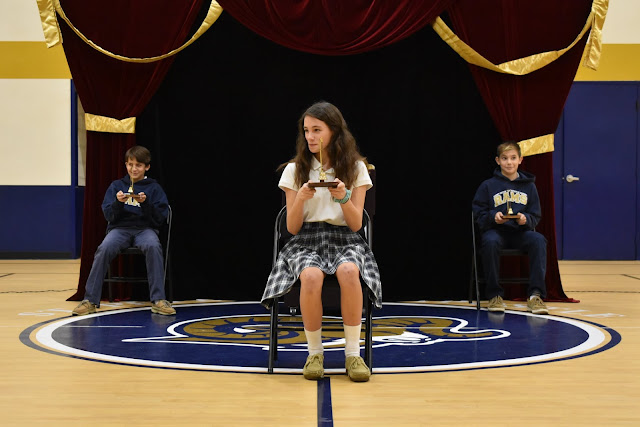 Greetings Everyone!
How sad that it has been a year since the last blog post (I blame this on all the social media outlets that make it hard to update a blog as often).  However, it is time for the annual Halloween Family Tradition of "themed" costumes.  This year, yours truly, really wanted to be the Stay Puft Marshmallow Man while everyone else was Ghostbusters.  However, my kids didn't think that was a cool idea - even though I told them I would get them all the upgraded accessories (proton packs, traps, googles, etc).

So, to compromise, I asked the kids what they wanted - the answer was swords...so we decided they could be knights (the boys), while my daughter got to be a Robin Hood character, and my wife and I were the king and queen.  It turned out great!!!  However, I have already told my kids to prepare to be Ghostbusters next year. 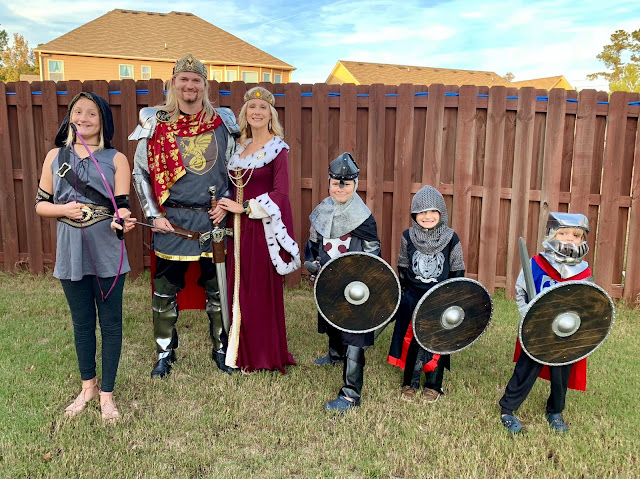 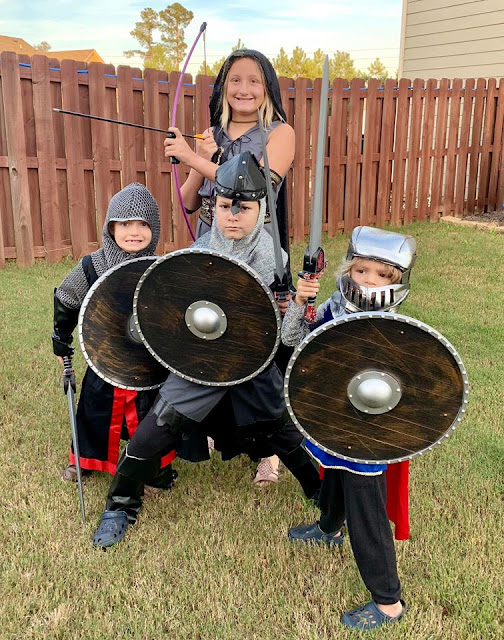 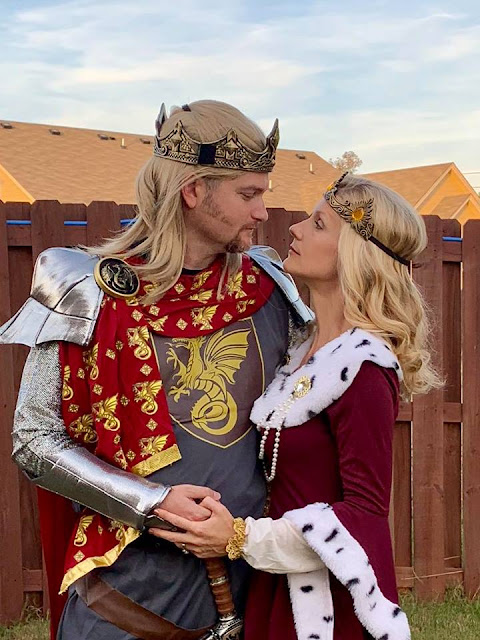 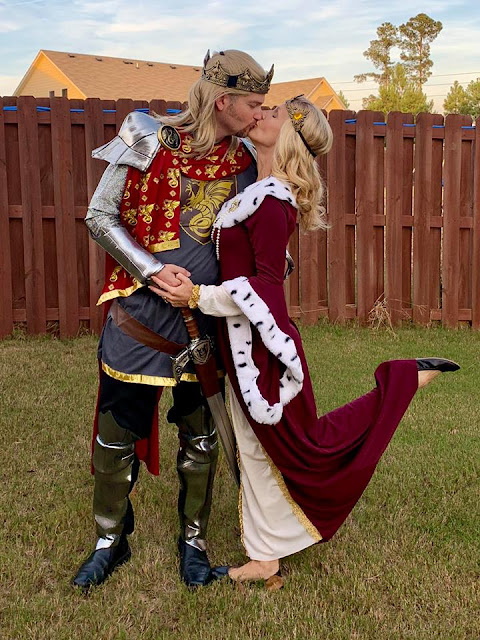 Posted by Chad Crews at 3:57 PM No comments: