Greetings Everyone!
Just a quick post to let all of you know that one of our snakes has just laid her very first clutch of eggs!  This is our first year of seriously trying to breed two of our females and it appears that both may have successfully mated as our original female, Stryker (who has been featured in several years worth of library and school programs), is also gravid and could lay eggs sometime in the next few weeks.

Ball pythons will actually stay coiled around their eggs for the entire two months before they hatch - they coil around them to incubate them and maintain the correct temperature for the eggs.  We will be removing the eggs and placing them in a separate container so that we can monitor the heat and humidity more closely - and this will also allow mom to start eating again so she can regain her strength - she has put a lot of energy into making and laying these eggs.

So far, it appears that there are, at the very least, 5 eggs, but probably a few more than that.  If everything goes well, we should have baby snakes hatching out in two months from now.  We will keep everyone posted on their progress - and feel free to share this with your classes as well - it's a great little science experiment!  Oh, and if you or your students have any questions, feel free to email me or leave a comment and I'll do my best to answer them for you and your class!

Enjoy the picture of the new mom and eggs below!

What a GREAT time at SCASL!!!

Greetings Everyone!
I just wanted to post a quick update on the SCASL conference.  I had a great time, not only as a vendor, but also as a presenter with my session on "Middle/High Reading Programs."  The session went great and I was able to meet a lot of media specialists who were interested in my programs.

Another highlight was being able to show off some of the critters from my "Dig Into Reading Safari" program at my booth on Thursday.  I'll post a few photos below for your viewing enjoyment.

Overall, it was  great two days at SCASL and I look forward to next year!  Enjoy the pics!

Greetings Everyone!
After a break for Christmas and New Year's and then all the strange and unusual weather, I figured it was time for an update or two.  Lots of exciting things are going on - schools are filling up the month of May - and a large majority of them are middle schools - several of which are booking for the second time this school year!

I am excited to announce that the re-debut of "Something Wicked This Way Comes: A Shakespeare Experiment" was a great success, and it is now ready to be offered to all high schools (and the occasional middle school by special request).  Here's a comment from Ms. Wilson at Brookwood High, which is where the re-debut took place:

"Chad - it was awesome.  I knew this would happen - now students are coming in today and checking out different titles by Shakespeare."

One senior said, "It was a perfect mix of literature and magic."

A teacher said, "I LOVE when he describes the stories in plain language.  It seriously  made me want to check out those books and read them.  Actually, after his last performances on Edgar Allan Poe, I DID get a book that night and read several of the short stories he talked about.  He didn't tell us the ending and I had to know!  He keeps the interest of the kids with his enthusiasm and magic.  The students loved it.  Several came in today telling me what they had looked up last night on the internet.  They were researching the things he brought up in the show!"

And here are a few action shots that were sent via Ms. Wilson: 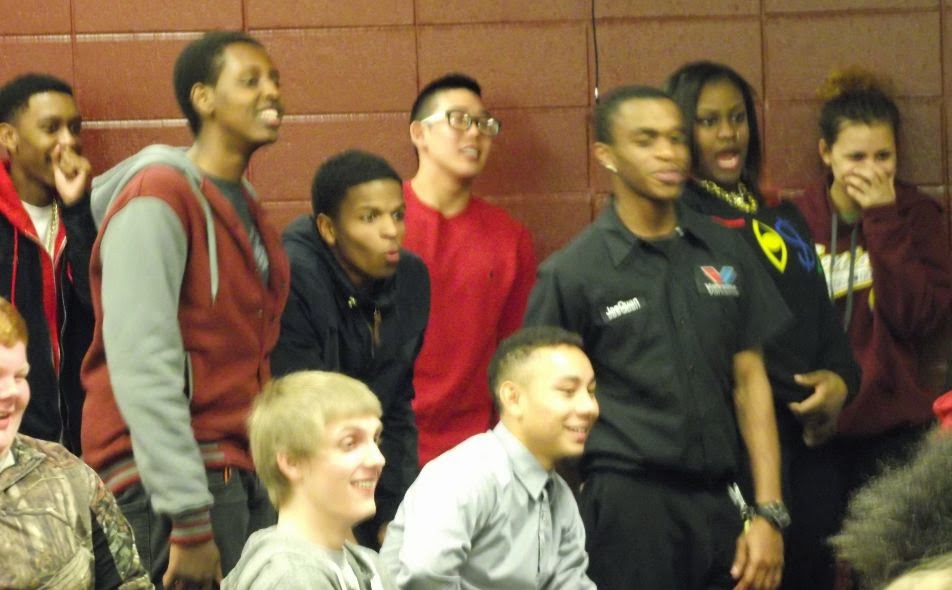 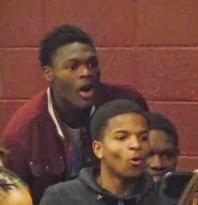 What is causing these reactions?  You'll have to book the show to find out!

After a great time performing some Shakespeare themed magic, it was on to Due West Elementary for our annual Dr. Seuss Celebration for Read Across America.  After a day of shows, I was also treated to a most excellent lunch which consisted of some green eggs and ham! 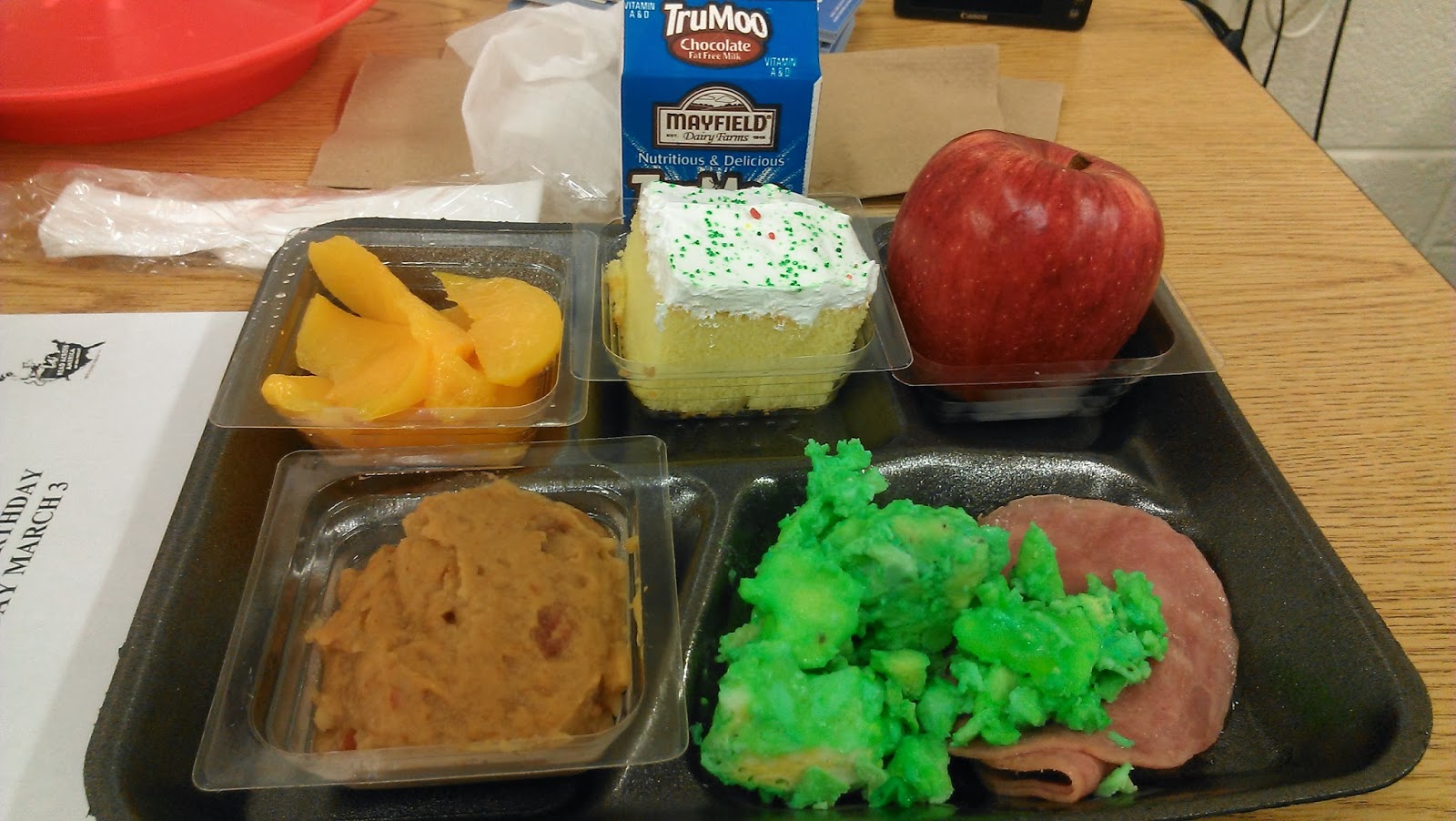 Last but not least, today consisted of four shows in Pelion, SC - starting with the middle school and my "Authors of Mystery and Horror" program, then on to both of the elementary schools for my "Dig Into Reading Safari Shows."  It was a great day of shows even with the absolutely horrible weather - loading and unloading is not fun in 35 degree weather with rain and wind, especially when you have to unload and load at three different schools throughout the day.

Next week is the SCASL conference in Columbia, where I will be presenting a session on my middle and high school programs as well as vending - so I hope to see lots of folks at the session as well as at my booth.  Come by and say hi!  The session is on Friday from 9:45-10:45 in the Congaree A room.